Back in 1978 the band got together for the first time in Austin (Texas) near Leipzig. They got on well straight away and after many jam sessions and opportunities to perform in clubs – Texas Music Massacre was born.

In the same year they started a tour around the world. 30 years long they performed live on stage across 4 continents, 10 countries and 46 cities. On their way they met some great personalitys like Johnny C., W.Nelson, the Blues Brothers, and many other stars of the scene… With some of them they wrote songs together, celebrated parties and destroyed lots of hotelrooms.
In 2008 the tour ended up with a contest in Germany.

After that they retreated to the studio and worked on a new album.

Four years later, on 24th November 2012, they were back with their brand new album “Remember T.M.M.”. Thousands of freaking people celebrated with them a great comeback in a grandiose show.

The following 3 years were the most successful of the band’s history.
And on 23th January 2016 they presented their second album „Country Anarchy“! What an amazing story…
But then…
2019 – a new CD is in progress… Goldrush is coming on 12 ‘th of April 2019 and it’ll be the greatest work of the band. It sounds like a LP made with big balls. Unbelievable, what this band can do. A few songs are written, without any plans – For example „come with us“ started the recording just with drums, then came bass and guitar, then the vocals – and one of the greatest hits in the band history was born.
Listen to this epic CD, it will be the best idea of your day! 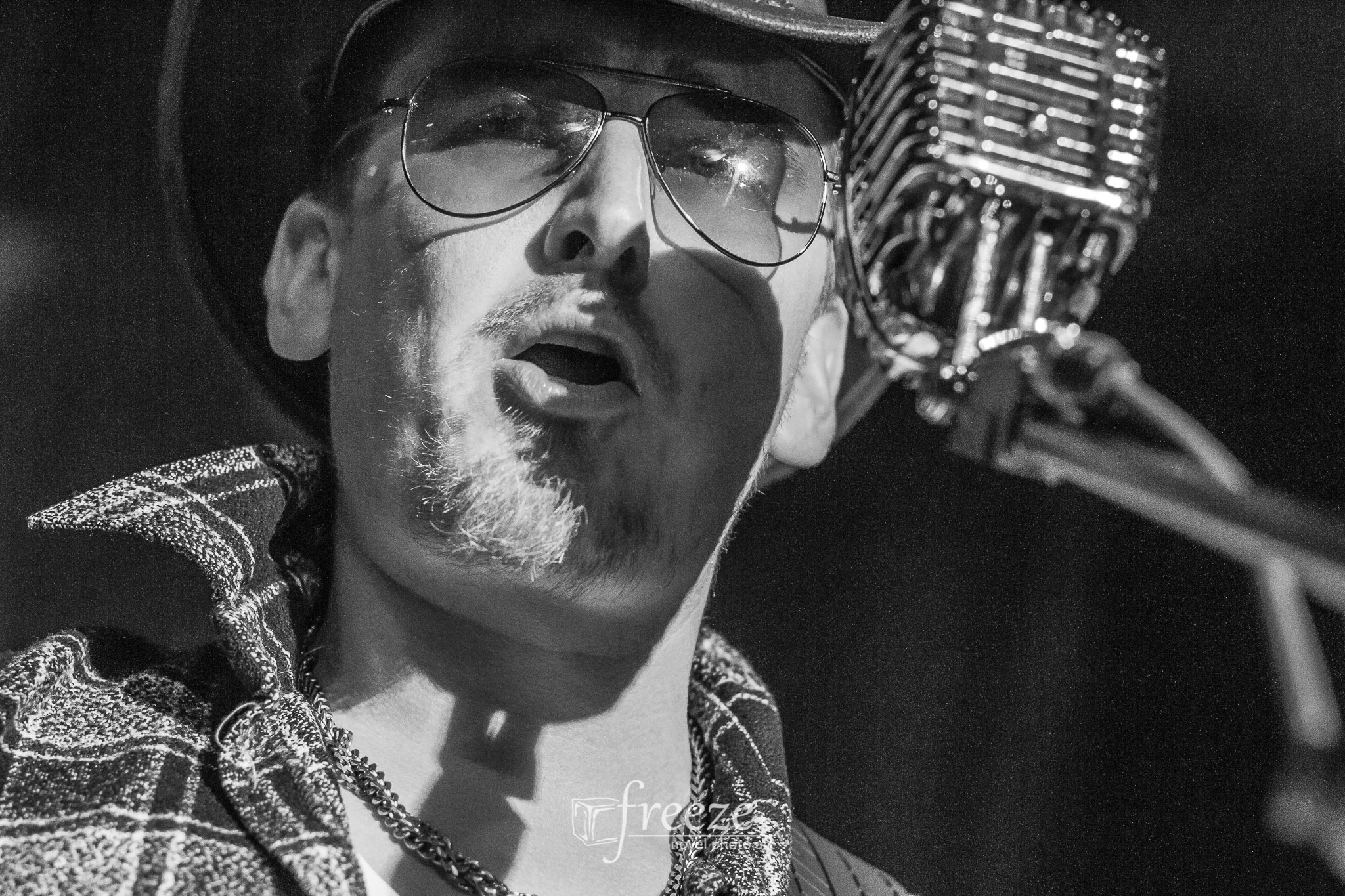 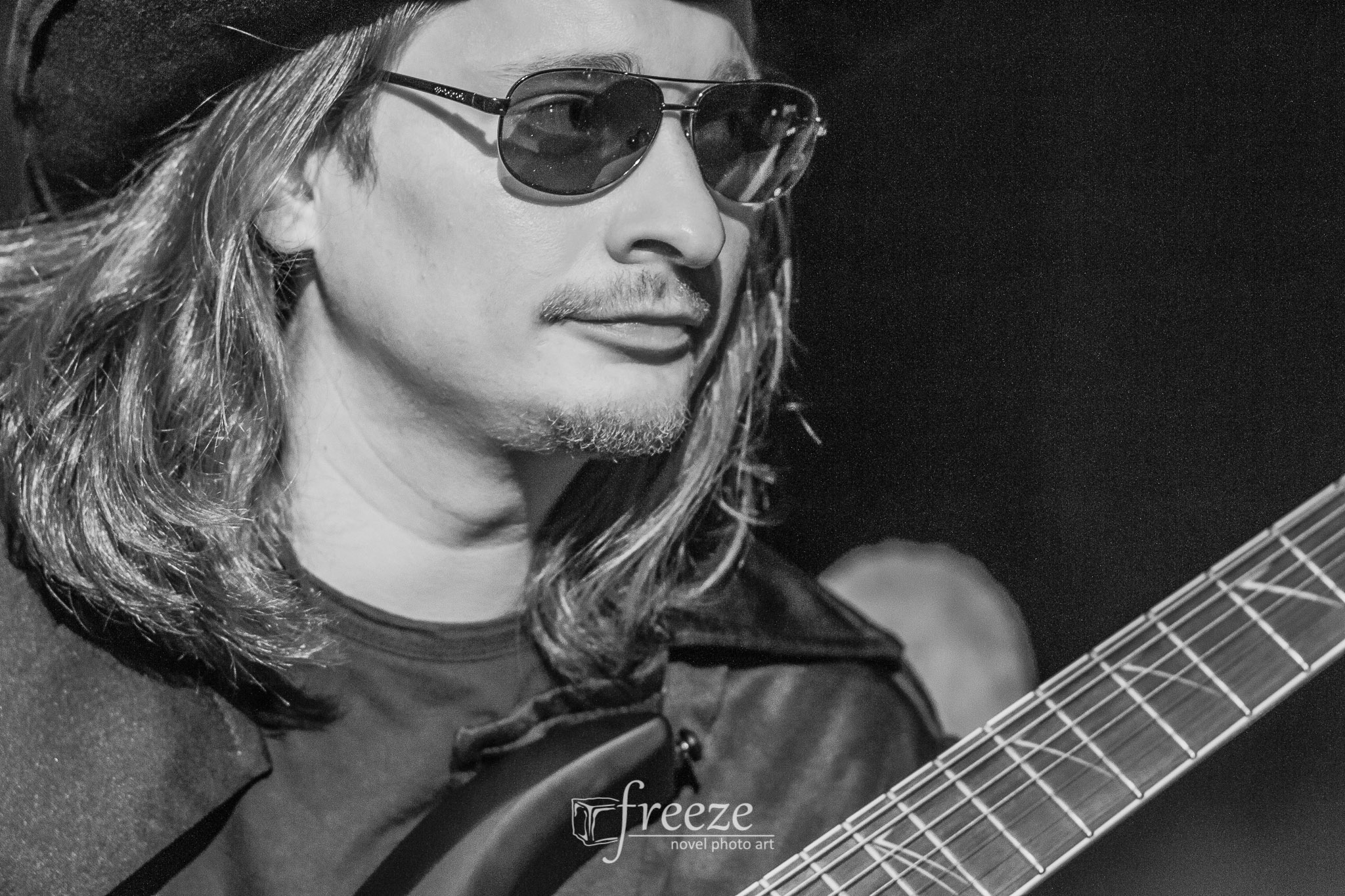